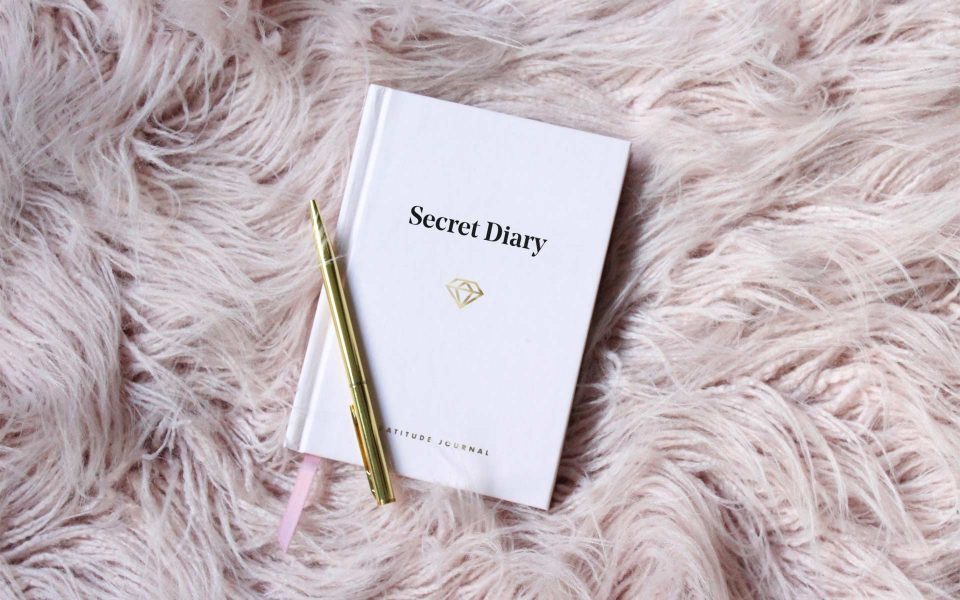 Finally, the time has come. It was ten minutes until the agreed time and I was able to gradually make my way to the hotel. In advance, I googled the hotel and carefully inspected the photos, especially those from the entrance area. I didn’t want to cause a sensation on my ﬁrst escort date, since I was already nervous enough. So far, I’ve only been to small, family-owned hotels on vacation, so the large foyer intimidated me. It made it easier for me to wear ordinary clothes besides the high heels, which I would also wear, maybe during a job interview. Nothing about me was noticeable. Still, I was afraid to be asked where I was going. Nothing like that happened. Instead, they nodded brieﬂy to me in the foyer, while the receptionist took no notice of me. I looked around searching. The elevators were in a corner, a little hidden, but not untraceable. It’s lucky. I purposefully walked towards my goal. Just don’t trip now. I could only breathe irregularly from excitement.

I was very relieved that the elevator could be operated without a room card. Nevertheless, my nervousness made me more and more concerned. My very ﬁrst date – and then directly in the hotel room. I knew what that meant. I probably would have found it nicer to have had more time to eat something together, to get to know each other in peace and only then to go to the hotel room – however, two hours for the fact that I had absolutely no experience in the industry could also be quite a long time Be time. It was like in one of those movie: I checked the room number that Anna had sent me again, with the one in front of my eyes, took a deep breath and knocked tentatively three times.

It wasn’t long before the door opened. I looked directly into a beaming smile with kindly ﬂashing eyes. He was young, well-groomed, handsome. I hadn’t imagined an exact picture of what a typical customer would look like, but it deﬁnitely wasn’t. He was incredibly friendly and attentive to me: he immediately offered me something to drink and asked me to sit down. My nervousness was pretty obvious, but he knew how to handle it very well. We immediately got into a lively conversation and even found many common interests.

I started to hide what background I used to get into this hotel room. This also helped me to concentrate fully on the moment and I became more relaxed. Yes, it started to be really fun – and that’s how it should be. As the saying goes, I will cover the mantle of silence about the further course of the date – it would be easy to imagine where such a situation would be tempted. I can only say so much that it got quite hot in the room despite the high outside temperatures …

The time ﬂew by. Our farewell was the strangest thing in the whole story, after all, we were just passionate lovers – and now? I didn’t even try a promising kiss because I knew that I couldn’t bring it over authentically now. And anyone who has ever dated me knows that I have never lost my authenticity. So there was an awkward smile, a kiss on the cheek and a last wave, then the hotel door closed again behind me.

In the end, I was back on the ICE. Now was the time for remorse, doubt or even guilt. But to whom? It may sound pathetic, but I felt more carefree than I had in a long time. Carefree, free and a bit invincible. The thought of what had just happened there in the hotel room made me smile and I knew that I would remember this experience forever.